These applications allow you to make free calls over the Internet

The free calling app is the perfect way to cut down on your voice plan usage. With an app that makes internet calls, you don’t even need a voice subscription with your iPhone, iPod, or iPad because as long as you can connect to Wi-Fi, you can make calls.

iOS users already have a built-in FaceTime calling feature that lets you make both audio and video calls over the Internet for free, but it’s limited to Macs and other iOS devices. Fortunately, there are many really great free calling apps that are cross-platform, meaning you can use it to call anyone with the app, be it Android, Windows Phone, or even a computer.

Apps that make free calls are limited to nothing more than a data connection. This means you can call someone halfway around the world or someone in another room, and it’s free either way.

All of the apps below require a data connection, so while Wi-Fi is free, using any of these apps to call on your data plan will prevent you from accessing your data. If you’re on a strictly limited data plan, keep an eye on your usage and consider using these voice calling apps sparingly. 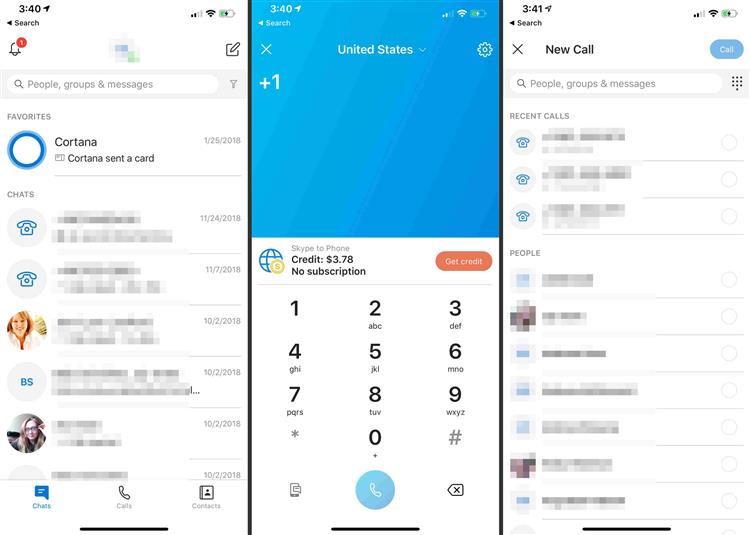 Skype is the service that started the VoIP craze. The Skype for iOS app offers free local and international calls to other Skype users and low-cost plans to international numbers of non-Skype users.

Many devices are supported, so you will definitely have a hard time finding someone who can’t use it. In addition, Skype can also make HD video calls.

You can download Skype for iPhone and iPad. The app also works with Android, Windows 10 Mobile, Kindle Fire HD, Windows, macOS, Linux, and more. Skype is also available through a web browser. 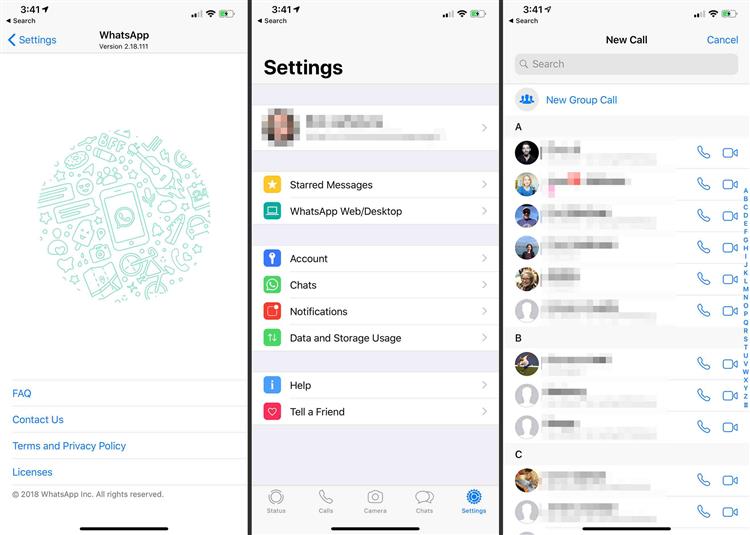 WhatsApp is the most popular VoIP application for mobile devices. According to Facebook, owner of the app, WhatsApp has more than a billion users.

What sets WhatsApp apart from other internet calling apps is that they say “privacy and security is in our DNA”. Since end-to-end encryption is enabled, WhatsApp makes sure that no one can spy on your calls.

There is a WhatsApp app for iPhone, Android and Windows Phone devices. If you are on a Windows or MacOS computer, you can also use WhatsApp. Voice messages, text messages and file sharing also work via WhatsApp in the browser. 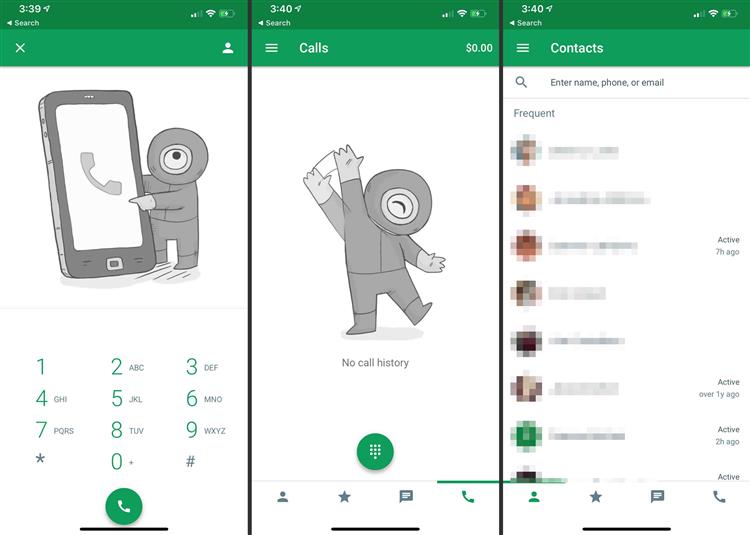 The Google Hangouts app for iOS is a well-designed tool with many features. It integrates well with the iOS environment and has a huge active user community.

Use this calling app to connect with other Google Hangouts users anytime for free voice and video calls. You can also use Google Hangouts for texting and sharing photos, videos, GIFs, and more. Google Hangouts offers emojis and stickers to express yourself.

This calling app works on iPhone and iPad. You can also install it for Android and use it online.

You may have heard of other messaging apps from Google like Google Talk, Google+ Messenger, and Hangouts. Google Hangouts replaces all three.

If you are one of the billions of people around the world who use Facebook, you will love Facebook Messenger. The iOS calling app not only uses the internet to make free voice and video calls, but can also send texts, images, videos and more to your Facebook friends.

You can use names or phone numbers to find your friends on the social network. A challenge is just a touch.

In addition to the Messenger app for iOS for iPad and iPhone, it is also available for Android. Calling is also supported from the Messenger website. 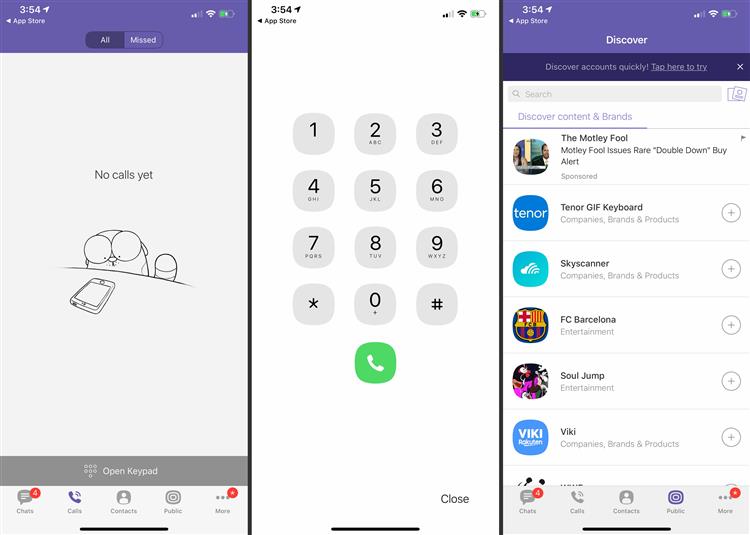 The free calling app Viber Messenger is used by hundreds of millions of people around the world and supports not only phone calls but also video calls and text messages.

The app uses your phone number to identify you online and integrates seamlessly with your contact list to indicate who you can call on Viber for free.

Viber iOS calling app works with iPhone and iPad devices. The same app can be installed on Android mobile devices as well as Windows, macOS and Linux desktop devices.