From Mickey Mouse to Moana

With countless international theme parks, a world-class animation studio, dozens of corporate franchises and one of the largest movie studios in the world, Disney has become one of the most mainstream media brands of all time. This short Disney retrospective examines the origins and development of the entertainment titan.

When was Disney founded?

The Walt Disney Company was founded in 1923 as an animation studio by Walter Elias Disney. The company was founded on October 16 as Disney Brothers Cartoon Studio, a joint venture between Walt Disney and his brother Roy. Within three years, the company was producing two films and acquiring a Hollywood studio, but the pitfalls in the distribution rights nearly killed Walt and his company. The creation of Mickey Mouse in 1928 changed everything.

Around the same time, Disney released many other well-known characters such as Minnie Mouse and Donald Duck, which became the foundation of a company that has now moved beyond animation. Today, many well-known studios, television stations, and smart properties fall under the Disney umbrella, including Marvel Entertainment, Lucasfilm, ABC, Pixar Animation Studios, and ESPN.

By 1932, Disney had won its first Academy Award for Best Animated Feature for Silly Symphony. In 1934, Disney began production of its first feature-length film, Snow White and the Seven Dwarfs. The film was released in 1937 and became the highest-grossing film of its time. However, the huge production costs caused problems for the following Disney animated films. World War II put an end to the production of Disney movies because the company contributed to the war effort by producing propaganda films for the US government.

Disney in the 50s 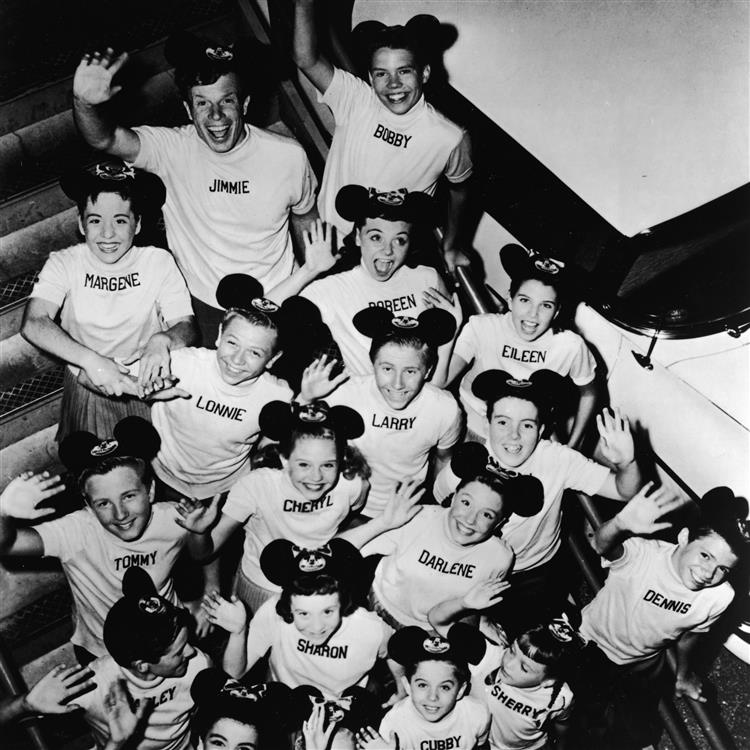 After the war, the company struggled to pick up where it left off, but 1950 marked a turning point with the production of Disney’s first live-action film Treasure Island and another animated film, Cinderella. Disney also launched several television series this decade. In 1955, The Mickey Mouse Club debuted for national television audiences.

In the same year, Disney saw another milestone: the opening of Disney’s first theme park, Disneyland California. The company continued to grow in popularity, even surviving the death of its iconic founder, Walt Disney, in 1966. After Walt’s departure, Roy Disney took over management of the company and was replaced by an executive team in 1971.

In the decades that followed, new opportunities arose for merchandising, continuing feature film production and building additional theme parks around the world. In 1983, Disney went international with the opening of Tokyo Disneyland. The company also experienced takeover attempts during this period, but eventually recovered and returned to a successful track with the appointment of Michael D. Eisner as chairman in 1984.

Disney has expanded its reach into the wider market since the 1980s, starting with the Disney Channel’s debut on cable television. The company has established several divisions and studios, such as Touchstone Pictures, to produce films beyond the standard family fare and gain an even wider foothold in the entertainment industry. Eisner and executive partner Frank Wells proved to be a successful team leading Disney into the new century.

In 2005, Bob Iger was named CEO of Eisner. In 2006, Disney acquired Pixar as it focused on developing digital animation. Pixar has previously released hit films such as Toy Story, Finding Nemo and The Incredibles. Pixar Animation Studios, under the auspices of Disney, continues to win prestigious awards for films such as Moana and Coco.

After becoming chairman in 2009, Yeager turned his attention back to family-oriented products when the company sold Miramax Studios and downsized Touchstone Pictures. Roy Disney, the last member of the Disney family to work for the company, died on December 16, 2009.

During this period, Disney acquired two more significant properties. In 2009, the company acquired Marvel Entertainment for $4.24 billion, giving Disney the rights to dozens of superhero franchises such as Iron Man and Deadpool. In late 2012, Disney began acquiring Lucasfilm, including the rights to the Star Wars franchise.

Disney in the digital age

In 2014, Disney continued its digital expansion by acquiring content producer YouTube Maker Studios, which became Disney’s digital network in 2017. In late 2019, Disney plans to launch its own digital streaming network where subscribers can watch movies and shows anytime, similar to Netflix. and Hulu.

Tired of waiting for the Disney streaming service to launch? Check out the guide to getting free Disney movies you can start watching now.