Below are some basic definitions to help you understand how type is described and measured.

A font refers to a group of characters such as letters, numbers, and punctuation that share a common design or style. Times New Roman, Arial, Helvetica, and Courier are fonts.

Fonts refer to the way fonts are displayed or presented. Helvetica in movable letter is a font just like a TrueType font file. 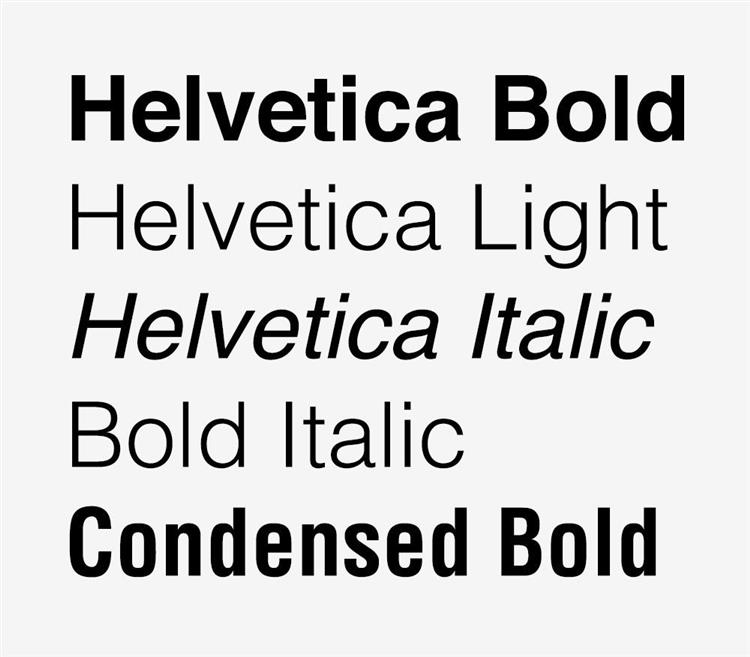 Serif fonts are identified by the small lines at the ends of the different strokes. Because these lines make the font easier to read by guiding the eye from letter to letter and word to word, serif fonts are often used for large blocks of text, such as in a book. Times New Roman is an example of a commonly used serif font.

The point is used to measure the font size. One dot is equal to 1/72 inch. When a character is named 12pt, it describes the full height of the text block (such as a movable block type), not just the character itself. This allows two fonts with the same point size to appear at different sizes, depending on the position of the character in the block and the volume of the block filling the character.

The pica is often used to measure lines of text. One pica equals 12 points and six pica equals one inch.

The baseline is the invisible line on which the characters sit. While the baseline may vary from font to font, it is consistent within the font. Rounded letters like “e” will be slightly below the baseline.

The x-height is the distance between the centerline and the baseline. This is called x-height because it is the height of the lowercase letter “x”. This height can vary greatly between fonts. 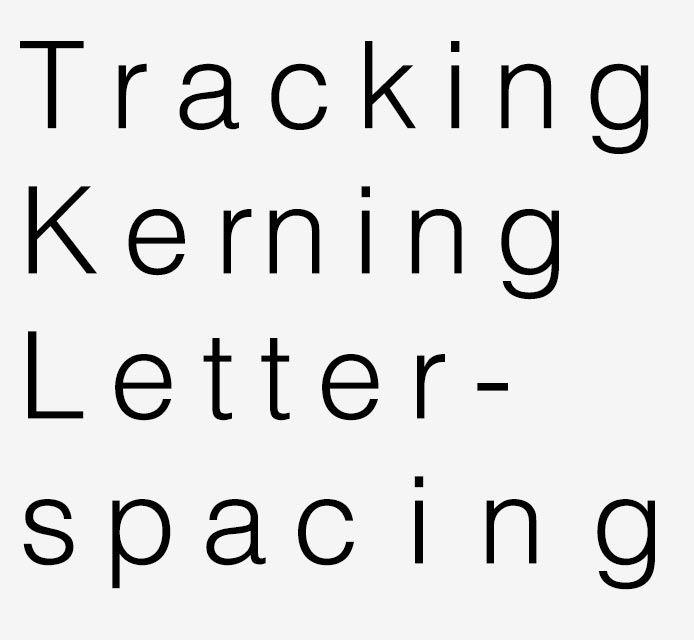 Leading refers to the spacing between lines of text. This distance, measured in points, is measured from one baseline to the next. A block of text can be referred to as 12pt with 6 extra line spacing, also known as 12/18. This means there is a 12pt type (12 points plus 6 extra lead points) for 18 points total height.