Spencer fonts are at home on certificates and invitations

Digital fonts classified as Spencerian Scripts vary widely in style. Usually these fonts have a small x-height and often long and noticeable rises and falls. These are richly decorated characters with variations in thick and thin strokes that mimic the type of writing instruments used in the 19th century. 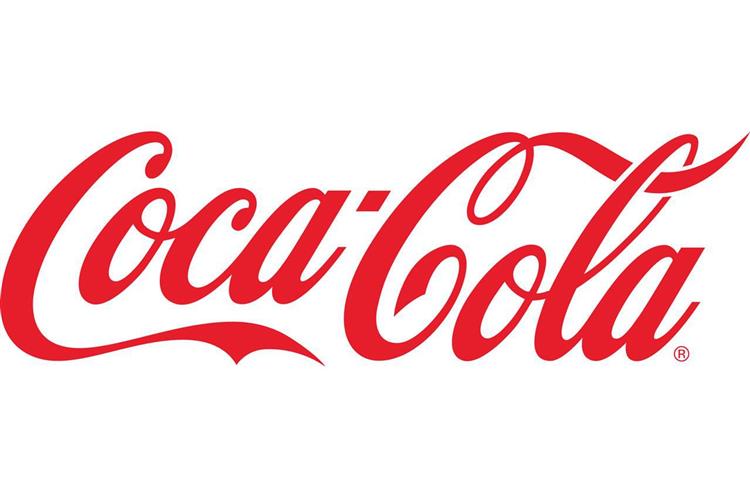 Spencerian fonts are suitable for wedding invitations, greeting cards, certificates, capital letters and headlines. They are not suitable for text blocks because they are difficult to read at small sizes. They look formal and are best combined with a legible font. Because they are so unique, don’t use more than one script font in your design. You can also use these fonts to evoke nostalgia or a certain period.

Some of these commercial fonts will give you many alternate characters, colors, and ligatures.

Have you ever marveled at Coca-Cola or a Ford truck logo and thought, “Wow, I wish I could write like that?” In fact, many people, most of whom are older than anyone you know, have written this way. Both logos use the Spencerian script, a handwriting style that became popular in the United States in the second half of the 19th century. She was first accepted for business correspondence and taught at business colleges, but eventually made it to elementary schools. When cursive was the way to write, this is what many American schoolchildren have learned, aside from some sophisticated excesses.

The Coca-Cola logo uses some form of the Spencer script. The Ford logo also used it in its first oval logo design. In modern times, the script is basically the same, but a bit bolder with more rounded ends on some letters.

Eventually the typewriter replaced handwriting for business and a simplified style of writing was adopted in schools, but the Spencerian type lives on in well-known logos and its influence can be seen in some beautiful cursive typefaces. Even if you don’t use pen and ink, you can type like an early graduate of Bryant & Stratton College (Henry Ford’s alma mater) or an 1890s public school student.