The service allows you to send short text messages from one mobile phone to another or from the Internet to a mobile phone. Some mobile operators even support sending text messages to landlines, but between them another service is used so that text can be converted into speech to talk on the phone.

SMS started supporting only GSM phones and later supported other mobile technologies such as CDMA and Digital AMPS.

Text messages are very cheap in most parts of the world. In fact, in 2015, the cost of sending an SMS in Australia was calculated at just $0.00016. While the bulk of a cell phone bill is usually calling minutes or data usage, text messages are either included in the voice plan or added as an additional cost.

While SMS in general is quite cheap, it has its drawbacks, which is why SMS apps are becoming more and more popular.

What are the limits of text messages?

For starters, text messages require cell phone service, which can be quite annoying if you don’t have one. Even if you have a full Wi-Fi connection at home, school, or work, but no cell service, you won’t be able to send a regular text message.

SMS is usually lower on the priority list than other traffic such as voice. It has been shown that about 1-5 percent of all text messages are actually lost, even if everything is fine at first glance. This calls into question the reliability of the service as a whole.

To add to this ambiguity, some SMS implementations don’t report whether the text was read or even when it was delivered.

There is also a character limit (from 70 to 160) which depends on the language of the SMS. This is due to the 1120 bit limit in the SMS standard. Languages ​​such as English, French and Spanish use GSM encryption (7 bits/character) and therefore reach a maximum limit of 160 characters. Others that use UTF encodings, such as Chinese or Japanese, are limited to 70 characters (it uses 16 bits/character)

Often used to send images, MMS extends to SMS and allows you to increase the length of the content.

SMS alternatives and the disappearance of SMS messages

To overcome these limitations and give users more options, many texting apps have emerged in recent years. Instead of paying for SMS and having to face all its drawbacks, you can download a free app on your phone to send text, video, images, files and make audio or video calls even if you don’t have any services. and only uses Wi-Fi. eg.

Some examples are WhatsApp, Facebook Messenger and Snapchat. All these applications support not only read and delivery receipts, but also internet calls, messages that are not split into parts, images and videos.

These apps are becoming more and more popular now that Wi-Fi is available in almost every building. You don’t have to worry about having a cell phone at home as you can still text most people with these texting alternatives as long as they use the app as well.

Some phones have built-in alternatives to texting, such as Apple’s iMessage service, which sends text messages over the Internet. It even works on iPads and iPods that don’t have a mobile messaging plan at all.

Keep in mind that apps like the ones mentioned above send messages over the internet and mobile data usage isn’t free unless you have an unlimited plan, of course.

It may seem that SMS is only useful for simple texting with a friend, but there are several other key areas where SMS can be seen.

Mobile marketing also uses SMS, for example to promote new products, offers or special offers from a company. Its success may be due to how easy it is to receive and read text messages, which is why the mobile marketing industry is said to be worth about $100 billion worldwide as of 2014.

Sometimes you can even use text messages to send money to people. This is similar to using email with PayPal, but instead identifies the user by their phone number. An example is Square Cash. 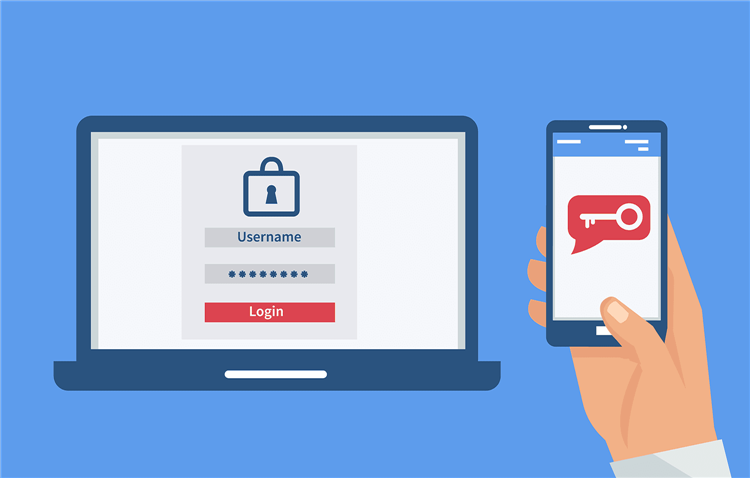 SMS is also used by some services to receive two-factor authentication codes. These are codes sent to a user’s phone when asked to log into their user account (such as their bank’s website) to verify that the user is who they say they are.

The SMS contains a random code that the user must enter on the login page with his password before he can log in.