A function is a predefined formula in Excel and Google Sheets that is designed to perform specific calculations in the cell it resides in. 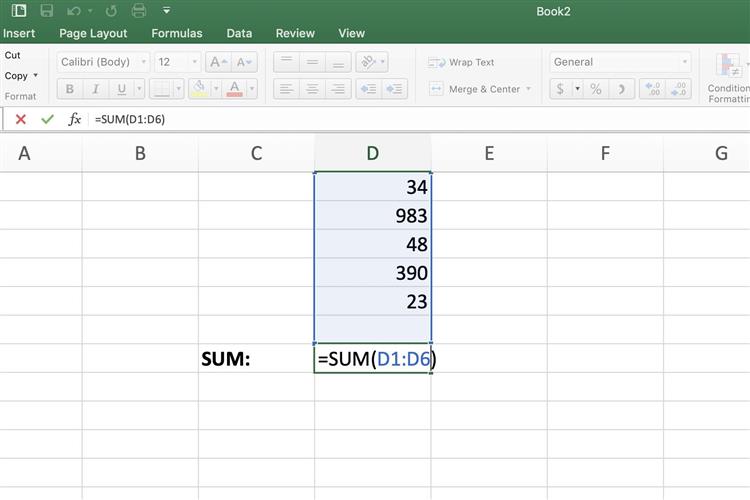 For example, one of the most commonly used functions in Excel and Google Sheets is the SUM function:

You can extend the usefulness of Excel’s built-in functions by nesting one or more functions within another function in a formula. The effect of nested functions is that multiple calculations can be performed in the same worksheet cell. 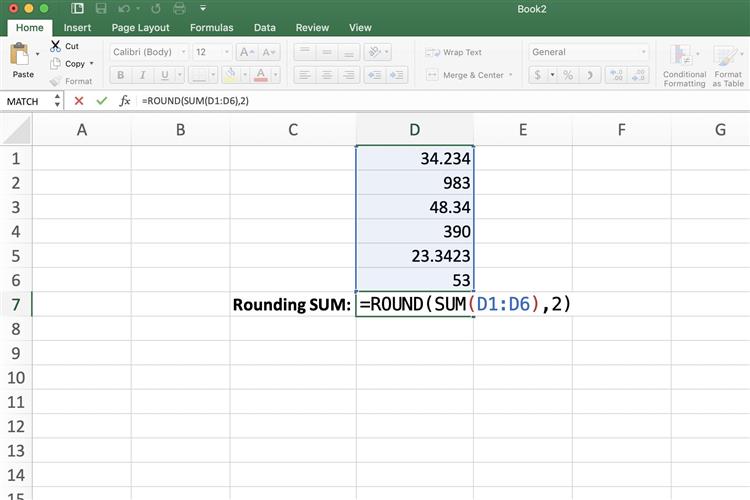 To do this, the nested function acts as one of the arguments to the main or outer function. For example, in the following formula, the SUM function is nested inside the ROUND function.

When evaluating nested functions, Excel executes the deepest or innermost function first and then works outward. As a result, the above formula now becomes:

There are two types of functions in Excel and Google Sheets:

In Excel, user-defined functions are written in the built-in programming language: Visual Basic for Applications or VBA for short. Functions are created using the Visual Basic Editor, which is installed with Excel. 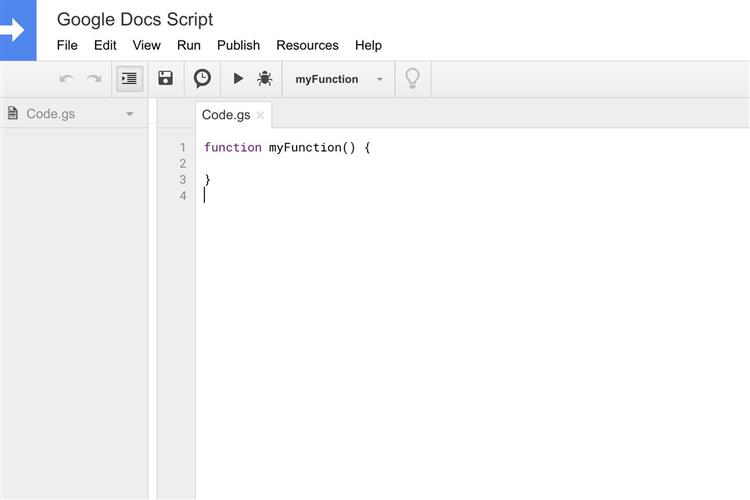 Google Sheets custom features are written in application script a JavaScript form, and are created using the script editor in the menu Tools .

Custom functions usually, but not always, take some form of input and return the result to the cell where they are located.

The following is an example of a custom function that calculates customer discounts written in VBA code. Original user-defined functions or custom features , published on the Microsoft website:

In Excel, user-defined functions can only return values ​​in the cells in which they are located. They cannot execute commands that change the Excel operating environment, such as changing the contents or formatting of a cell.

The Microsoft Knowledge Base lists the following limits for custom functions:

Custom Functions and Macros in Excel

While Google Sheets doesn’t currently support them, macros in Excel are a series of included steps that automate repetitive tasks on a sheet. Examples of tasks that can be automated include data formatting or copy and paste operations.

While both use Microsoft’s VBA programming language, they differ in two respects: