For some it is interesting, but for others it is important that several telephones ring with one incoming call. This means that when you call a specific phone number, multiple devices can ring instead of just one.

You may want your home phone, office phone, and cell phone to ring at the same time. This can be useful for both work and private purposes so that you are less likely to miss important calls. This setting also allows you to select a place for a call, depending on the nature of the call.

Traditionally, this type of situation requires a PBX setup that is quite expensive, both in terms of maintenance and equipment. The huge investment it entails is a deterrent that makes the concept itself rare.

Fortunately, some services offer phone numbers that allow you to call multiple devices. With one number, you can set up a number of devices to ring when you receive an incoming call. We are not talking about one line with different branches and telephone terminals, but instead several independent devices ring and you choose which one to answer. 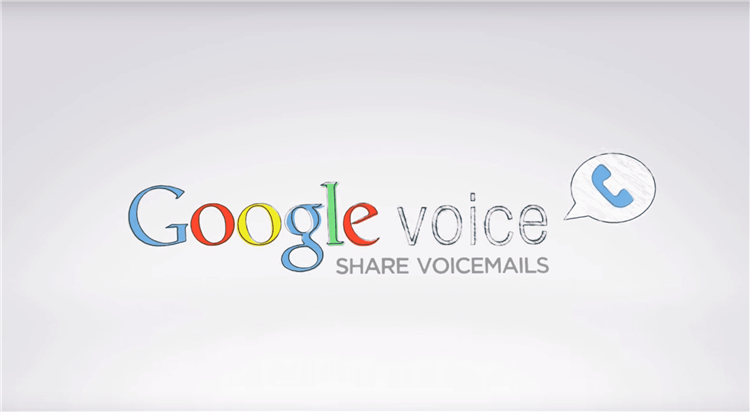 The free Google Voice service has revolutionized the idea of ​​”one number to call them all.”

Google Voice offers a toll-free phone number that rings multiple phones at once, as well as a range of many other features, including voicemail, speech-to-text transcription, call recording, conferencing, and visual voicemail.

There is a Google Voice app for Android and iOS devices. 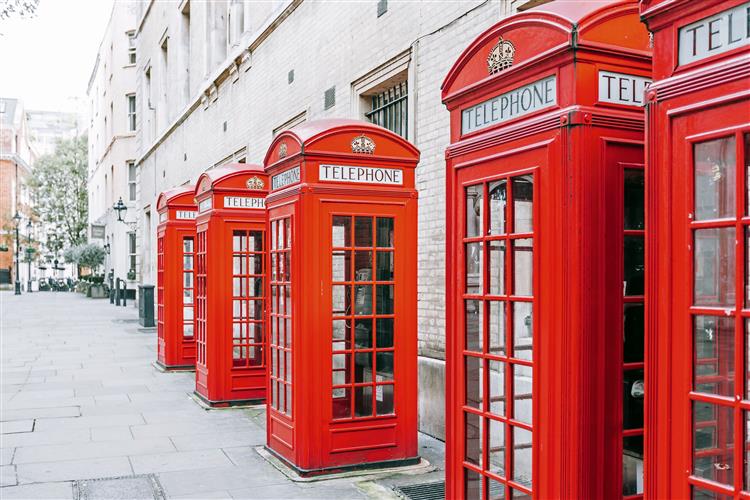 The payphone is a serious alternative to Google Voice and is also full of features. However, this costs money.

When you register for one user, you get two phone lines. It gives you a number in your area and allows you to make calls for 200 minutes. It also offers voice transcription, an automatic assistant, and a click-to-call widget.

Phonebooth has a solid background in VoIP and therefore offers very competitive calling rates comparable to other VoIP players in the market. 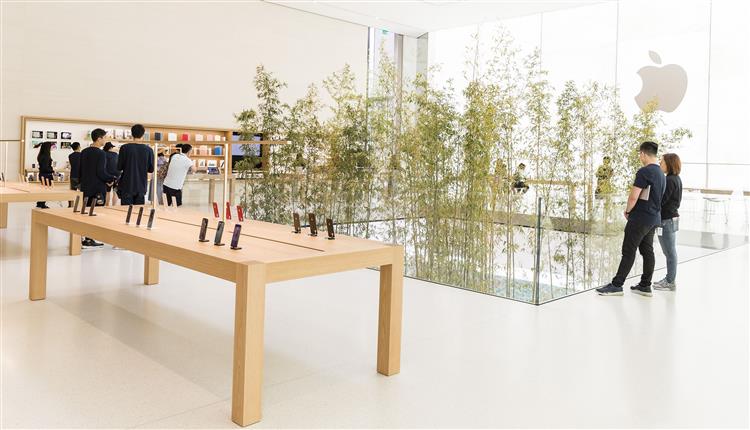 Some mobile carriers support the same feature for multiple devices. With these services, you can automatically forward incoming calls to all your devices, such as your phone, smartwatch and tablet.

AT&T’s NumberSync lets you use a compatible device to answer your calls, even if your phone is turned off or away from you.

Two similar devices are T-Mobile’s DIGITS and Verizon’s One Talk.

The same function is included in: vision on iOS devices such as iPhone and iPad. While the person is calling you via FaceTime, you can answer the call on your other iOS devices, including your Mac.

Some apps give you their phone number, while others aren’t technically phones (because there isn’t a number), but allow you to receive calls from multiple devices, including your phones, tablets, and computers.

For example, these iOS apps that can make free calls can, of course, make and receive calls from other app users, but because the programs are cross-platform, you can essentially have your phone calls ring on all devices at once.

For example, you can install the FreedomPop app to get a toll-free phone number to call a US landline or cell phone. Sign in to your account on both your tablet and phone so calls can ring on both devices.

These types of apps do not allow you to forward your “primary” phone number to other devices.