This is what you need if you want your digital content to show up and then disappear again.

Ephemeral messaging, also known as message self-destruct, is fading ink for your digital messages. All messages, photos, videos, and voice recordings sent through ephemeral messaging apps are intentionally short-lived; the app automatically deletes content a few minutes or seconds after the recipient sees it. This deletion occurs on the recipient’s device, the sender’s device, and the application’s servers. Nowhere is a record of the content stored. Here’s how ephemeral messaging apps work, why you want to use them, and which ones to try.

No online means of communication can be guaranteed as private. The last section below outlines the limitations of this technology, and be sure to think carefully about how apps use and store your information before using them.

Why do people use ephemeral messages? 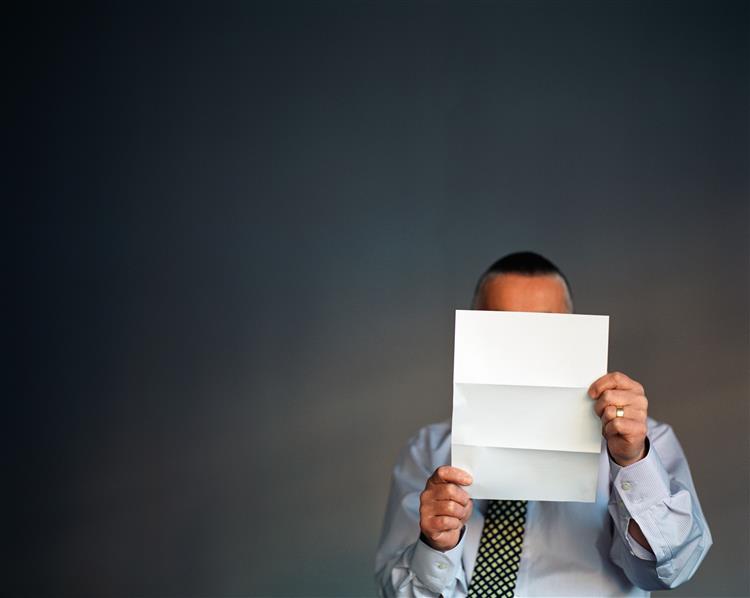 In an online world that doesn’t always prioritize privacy, ephemeral messages provide a way to communicate without being viewed. While a Facebook or Instagram feed may have been online for decades, it’s nice to know that you can send messages that are actually private between you and your recipients.

Teens are big proponents of self-destructive messages that keep their exploratory stage of life alive, as well as their comfort with new types of technology. For teens, ephemeral messages and photos beckon as a form of self-expression and personal discovery.

Teens and adults can use ephemeral messages for the same reasons as teens, but also for the reasons described in the next section.

What are some specific uses for ephemeral messaging? 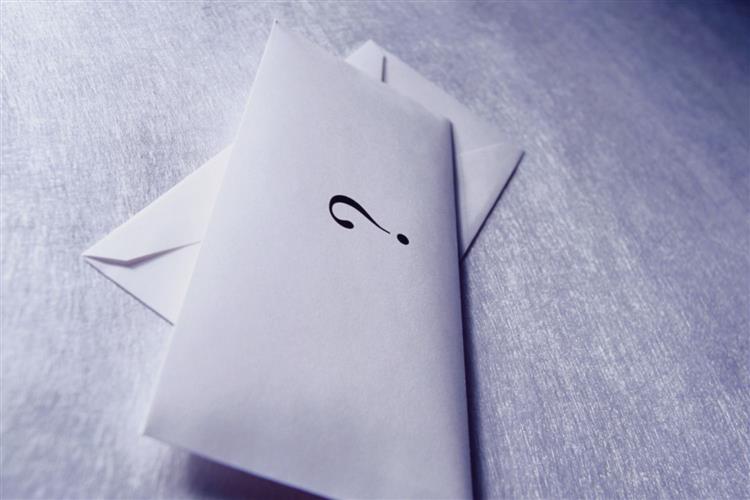 Short messages help protect against widespread distribution of your content. Therefore, it is useful in the following situations.

Some of the behaviors below may be illegal or considered unethical. We do not condone such behavior by describing how the people involved use ephemeral messages.

If you’re in an abusive relationship or marriage and trying to break up, you may need to hide your intentions from the prying eyes of your abuser. Attackers usually spy on their victims’ devices and try to thwart their attempts to get away. Short messages can help you securely communicate with supporters about your plans.

As a whistleblower looking to report your employer’s misconduct without being noticed, you can use a temporary messaging app to align with news reporters or law enforcement officers.

You may be on the other side and the police are investigating white-collar crime or other allegations. You can use ephemeral messages to reduce the amount of evidence that can be brought against you.

Perhaps you are a member of a secret committee or private association and need to communicate with other members about sensitive issues, such as discipline for a member’s bad behavior or dealing with a public relations crisis. Using ephemeral messages can reduce the amount of evidence that can be used against you and your group.

If you go through a bitter or emotional breakup or divorce, you may later regret the harsh or even hostile message you sent today, and that information could even be used against you in legal proceedings. In these situations, short-term coverage can reduce the chances of legal ammunition against you.

As a married person cheating on your spouse, you can use ephemeral messages to avoid detection.

Disappearing messages, photos, and videos can come in handy when you want to share intimate content. Snapchat, the popular ephemeral messaging app, is especially popular because it supports “safe sex”. Users can send sexy photos and videos to each other without fear of them being widely shared on the internet.

You can use ephemeral messages if you want to do something illegal, such as buying banned substances. Ephemeral messaging applications provide the ability to covertly communicate with delivery sources.

You may have a nosy girlfriend/boyfriend or an overly controlling parent snooping on your devices. You can use ephemeral messages to delete your messages before they have a chance to read them.

Finally, and most importantly, you might just value privacy and feel that even if you have nothing to hide, privacy is something everyone has a right to and you want to exercise that right.

How does ephemeral messaging work? 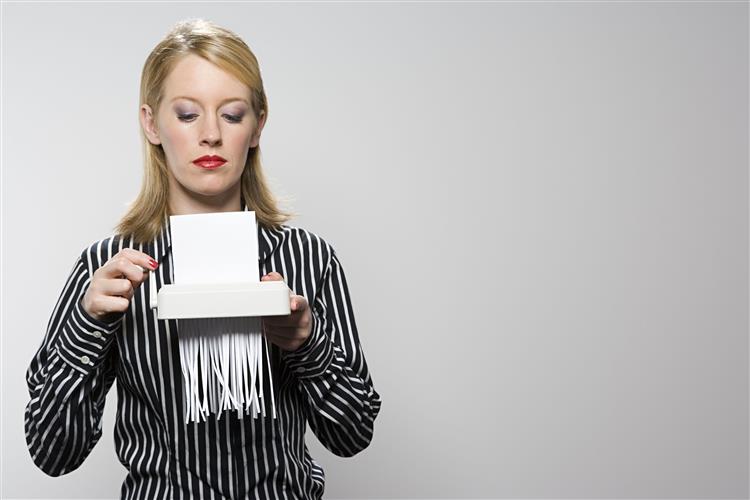 There are several technologies involved in ephemeral messaging. Encryption protects potential spies from copying your message while it’s in transit from your device to your recipient’s device. Strong passwords require you to verify your identity before you can view ephemeral messages. The removal process involves removing every copy of the content on the many machines it has gone through, including the host servers. Some Android tools take the extra step to prevent recipients from taking screenshots of content.

Until 2015, Snapchat required recipients to keep their finger on the screen while viewing a message to avoid screenshots. Snapchat has since removed the feature, but it’s available in the Confide app, which requires you to drag your finger to scroll through each message line by line.

What are the most popular ephemeral messaging tools? 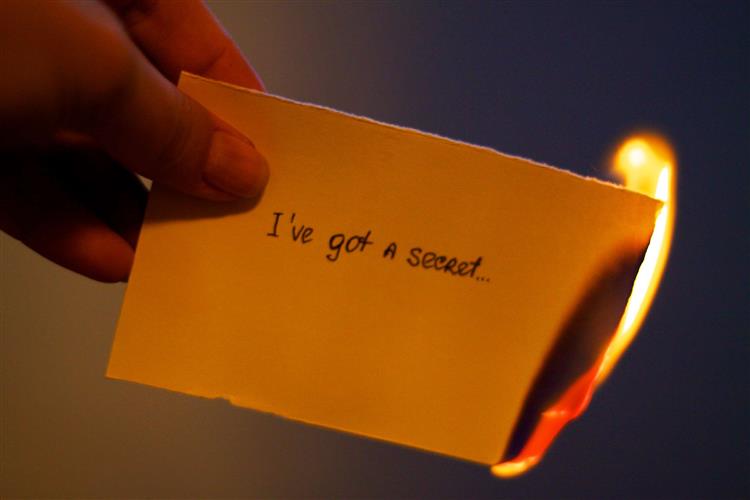 Snapchat is considered the “big daddy” of ephemeral messages. About 3.5 billion “snaps” are sent every day via Snapchat. Snapchat offers a fun user experience with many useful features.

Confide is a great messaging app. To avoid screenshots, drag your finger to expand the incoming message line by line. While this method does not prevent video or screen recording, it does add a good level of security.

Wickr is designed to be used by workgroups and includes a wide range of robust privacy features.

Privnote is completely web-based, eliminating the need to install and manage the app on your device.

Digify is an attachment eraser for Gmail and other apps. Its masking properties aren’t as strong as Wickr’s or Snapchat’s, but can help when you need to send a confidential document from time to time.

What is the best ephemeral messaging app?

We recommend Wickr as a great app to try Ephemeral Messages first. He has earned the trust and respect of millions of users and runs a bounty program for hackers who find vulnerabilities in their system.

Can I trust that my messages have been destroyed? 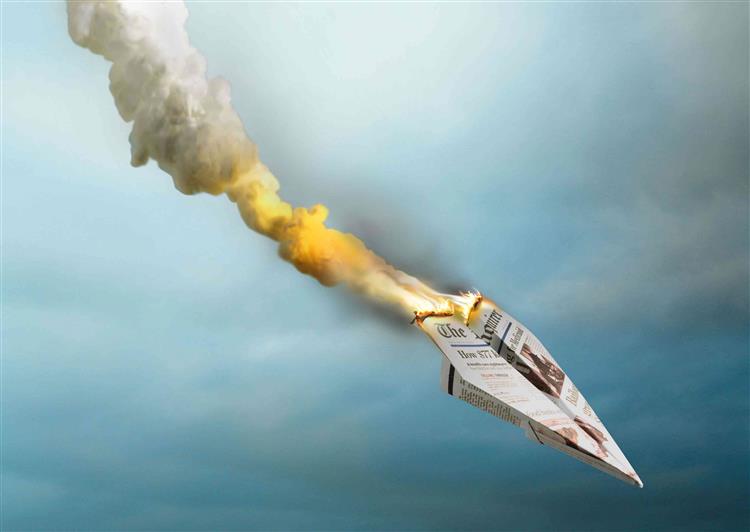 Bad news : Nothing can stop the recipient of your ephemeral message from having an external camera handy to take a photo or video of their screen while viewing it. Also, when a service provider claims to have destroyed all copies of your content, you cannot know with 100% certainty and there are reasons (such as an investigation) when law enforcement officers are forced to log your communications.

Good news A: Short messages give you much more privacy than without. Recipients’ inability to view your content for more than a few seconds really makes it less likely that an angry text message or photo sent at a lecherous moment will embarrass you later. If the recipient is not motivated to record your messages for malicious reasons, using an ephemeral messaging tool will give you close to 100% privacy.

In a world where privacy cannot be guaranteed, it makes sense to add as many layers of opacity as possible, and ephemeral messages reduce the risk of embarrassment and blame.