Most modern cameras are equipped with a rotation sensor that writes an EXIF ​​orientation tag to the file to tell the software how to rotate the photo for display. Problems with this tag or with your viewing environment can cause your photos to appear sideways.

Why your digital photo looks sideways

Several situations cause your computer to display a photo in the wrong direction, including:

Fix a side photo

In the absence of a well-formed EXIF ​​tag, it is best to manually reorient the image.

In the Photos app – the default photo viewer for Windows 10 – all you need to do is open a photo and click its icon play on the top menu bar. Each click on the icon rotates the image 90 degrees clockwise. After reorienting the image, save it by right-clicking on it and Save as. 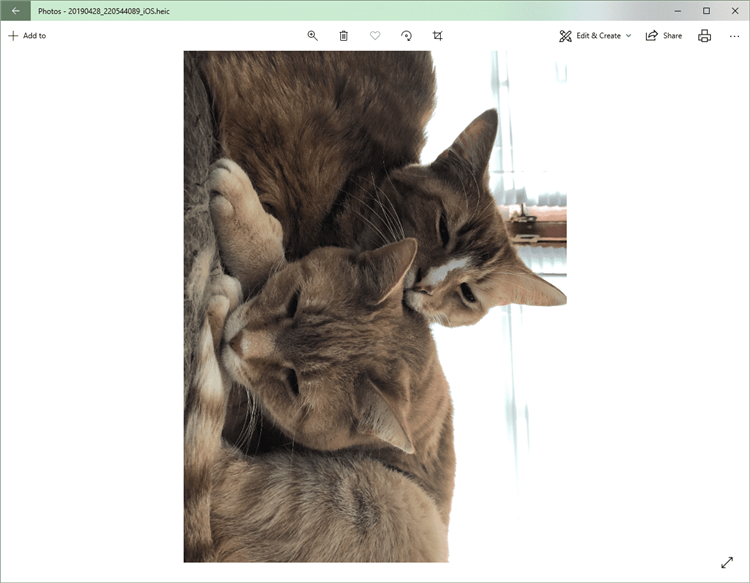 Saving the image manually will not “fix” the EXIF ​​tag. Instead, he changes the photo.