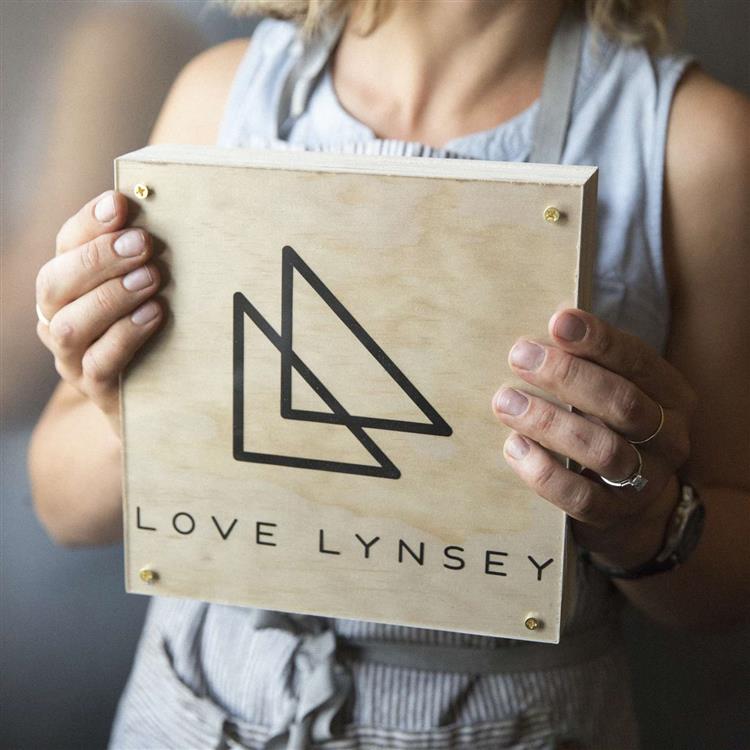 Many logos and graphics are based on simple geometric shapes such as lines, circles, squares, and triangles. Even graphically complex designs can create great graphics for logos, newsletters, flyers, or web pages using these basic building blocks. In logo design, simplicity is good.

The examples in this article were created in CorelDRAW, a vector drawing program. They use only the most basic of tools – no fancy filters, fills or complex manipulations. Filters and special effects can be added later, after you’ve developed the basic design. Look for the simple shapes that make up any graphic illustration or logo design.

Use lines in logo

Lines come in different shapes and sizes. Don’t get stuck in a rut.

Everything has a shape, but the basic shapes of circles, squares and triangles can be very effective in logo design, partly due to their simplicity. These forms also have certain unconscious meanings.

There are so many things you can do draw only use circles, squares, or triangles. Group several to form interesting patterns. You can make one shape from another, for example the group of circles that make up the triangle in the picture.

A change in direction or color, breaking a pattern with a different shape or shape can be interesting or suggest abstract ideas. A single triangle, or a series of overlapping ones, can “point” in one or more directions.

Replace letters in a wordmark or name with shapes that suggest those letters. The triangle for A or V is clear. Less obvious is the E, made of squares (in the picture) or maybe two stacked circles for S, or a pair of triangles (one up, one down) for N. Expanding the concept a little, a red ball replaces (circle) the first O in the Lifewire.com logo.

Combine lines and shapes into a logo design

You don’t need to be able to draw to create seemingly intricate illustrations. The logos and designs shown here use only lines, circles, squares, triangles and text.

Who needs a clip? Circle, triangle, square (highlight) and curved line form a beautiful balloon. Repeat a few times, changing the color and adding a triangular bow. You can change it up even more by using an elongated ellipse for one or more balloons.

A chessboard made of squares is a universal pattern. It can be a tile floor, a racing flag or, as shown in the picture, a tablecloth. Can you choose the shapes used for different types of cutlery?

The simple shape (triangle) does more than just sit. Can you see what they represent in the above black and white logo?

The SpiroBendo logo design in the image is nothing more than a rectangle, a few circles, and some really thick lines with rounded ends (filled rectangles with rounded corners can also work), which together look like a spiral notepad.

Tail letters are fun. The tail on this Q (circle) is a curved line that has a triple function. This emphasizes the name, it’s a tail on a Q and the curves point to the water – a clear connection to the surf company.

Take the stack of circles from the “Use Shapes” image and make them purple, add a “leaf” (a distorted polygon shape), a squiggly line and some text for a nice logo. Art lessons are not necessary.