How dates are calculated in Excel spreadsheets

The serial number or serial date is the number that Excel uses to calculate the dates and times entered in the worksheet. The serial number is either calculated manually or using formulas with date calculations. Excel reads the computer’s system clock to track the amount of time that has passed since the date system’s start date.

By default, Windows versions of Excel store a date as a value that represents the number of full days since midnight on January 1, 1900, plus the number of hours, minutes, and seconds for the current day.

By default, versions of Excel that run on Macintosh computers use one of the following two date systems:

All versions of Excel support both date systems and it is possible to switch from one system to the other. 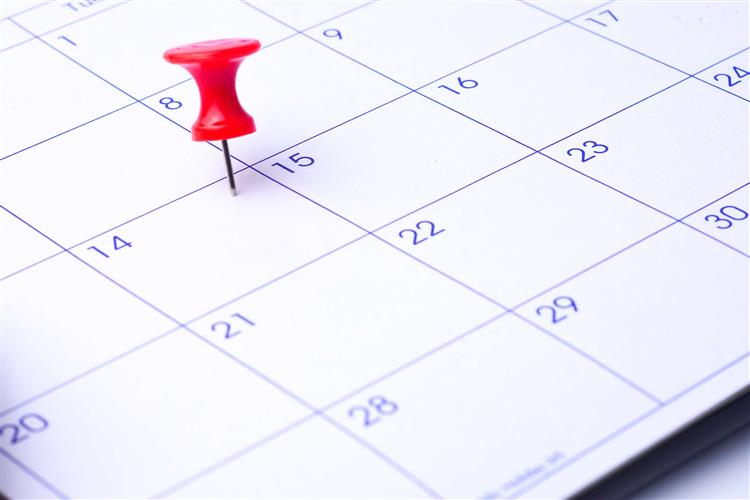 Time is stored in decimals

To display dates and times in the same cell on a worksheet, combine the integer and decimal parts of a number.

Many projects that use Excel for data storage and calculations use dates and times in one way or another. For instance:

Only one date system can be used per workbook. If the date system changes for a workbook that contains dates, those dates are shifted four years and one day because of the time difference between the two date systems.

To set the date system for a workbook in Excel running on a Windows PC:

To set the date system for a workbook in Excel for Mac:

The PC versions of Excel (Windows and DOS operating systems) originally used the 1900 date system for compatibility with Lotus 1-2-3, the most popular spreadsheet program of the time.

The problem is that when creating Lotus 1-2-3 1900 was programmed as a leap year, but in fact it wasn’t. As a result, additional programming steps were required to correct the error. Current versions of Excel retain the 1900 date system for compatibility with tables created in earlier versions of the program. 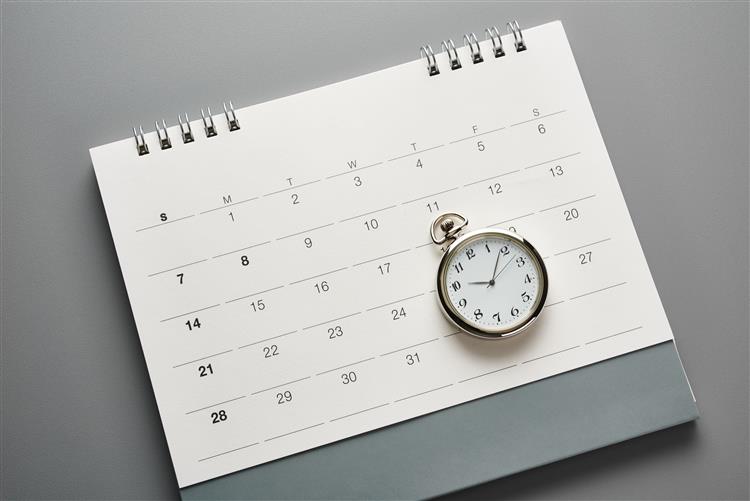 Since there was no Macintosh version of Lotus 1-2-3, the early Macintosh versions of Excel didn’t have to worry about compatibility issues. The 1904 date system was chosen to avoid programming problems associated with the 1900 non-leap year problem.

On the other hand, this caused a compatibility issue between worksheets created in Excel for Windows and Excel for Mac. This is why all newer versions of Excel use the 1900 date system.