This is the main toolbar that you will use to create, edit, and manage the objects in your scene; it’s located to the right of your tab groups interface. The tools found here provide access to various settings that control the behavior and shape of an object; they are set using the subsets at the top, the object buttons below, and then the extensible edit sets to set the objects below.

Basic Tools and the Create Panel 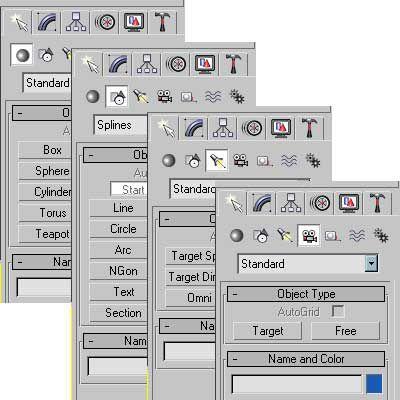 This tab gives you access to all objects in the scene that you can create with 3DSMax; it, like the others, is divided into smaller subsets that can be accessed via the buttons at the top of the tab. 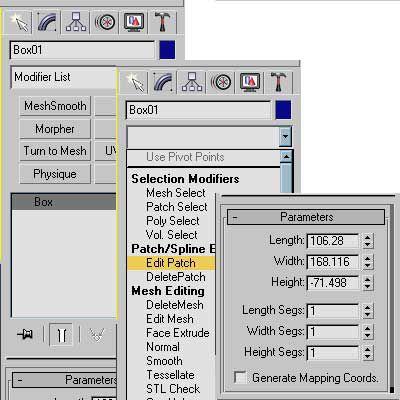 You will use the tools on this panel more than any other when modeling; these tools control the appearance of your shape by applying modifiers to the polygons; everything from meshsmooths (smoothing a surface with polygon iterations) to extrusion (extruding one or more faces) to curves and cones (literally bending or shrinking your shapes) and much, much more. There is a default set of eight most commonly used buttons, but you can customize them to display any tool you want.

However, the easiest way to get to most modifiers is through a drop-down menu with all available modifiers. After you select a modifier, the window below shows the shape/object you selected and the hierarchy of modifiers applied to it. Below that, expandable editing panels let you change settings for how they affect your shapes. 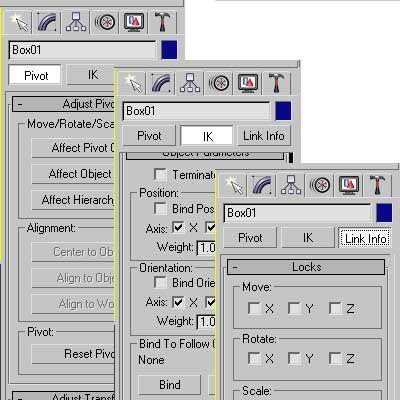 You will find this panel useful when setting up a hierarchy of objects (related objects) or related bot systems; You can set their behavior towards each other and to the scene using three tabs. 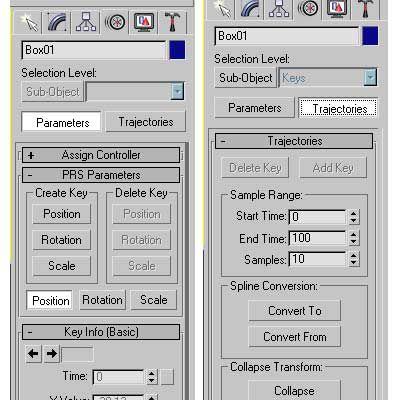 The options here have more to do with the animation of your shapes/objects than with the shapes of the shapes themselves. (The other is Track View, which we’ll talk about later, but both act as an alternative to each other.) 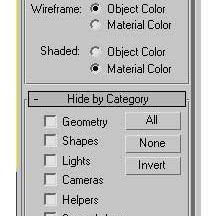 This controls the appearance of objects in your scene. You can hide, show or freeze objects or groups of objects as desired. You can also change how they are displayed/in what form, or change the viewport attributes. 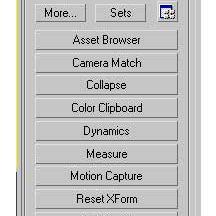 The 3DSMax utilities are actually plugins for the program and are available through this panel to perform various useful tasks.