Gather a random group of graphic designers and ask them what their biggest challenge is designing interfaces for mobile apps. They will tell you “Photoshop”. While this may surprise some people, it is understandable. Smartphones and tablets have different screen sizes, inevitably resulting in dozens of Photoshop .psd files with multiple layers and a complex workflow. In 2015, Photoshop introduced the great Artboards feature, which made it easier to design for different screen sizes.

Create an artboard in Photoshop CC 2018 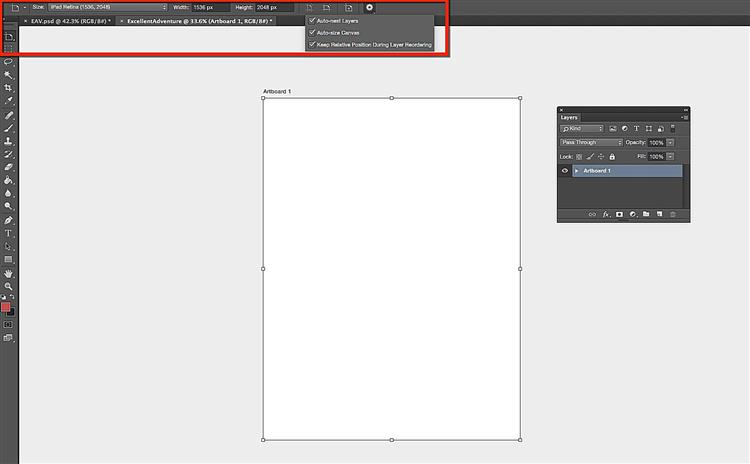 There are two ways to create an artboard in Photoshop CC 2018.

This is the great thing about artboards: you can have as many as you want in a single Photoshop file. 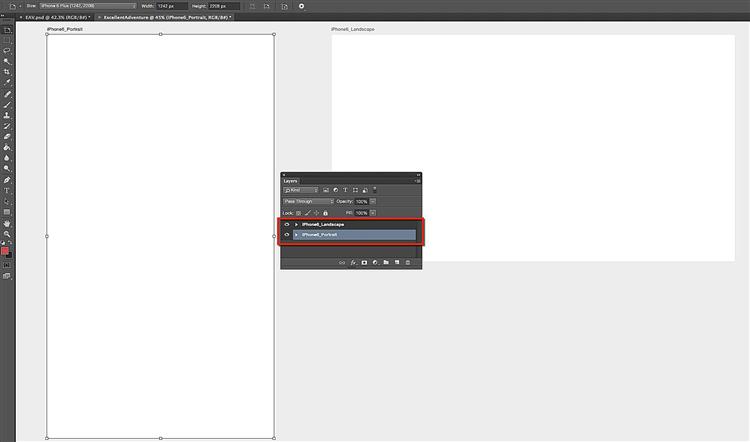 There are two ways to duplicate an artboard.

It’s common knowledge that artboards don’t tell you anything. To rename an artboard, select it in the panel layers and rename it so you know which device and orientation applies to each artboard.

You can change the stacking order in each artboard and the order of the artboards.

How to View Photoshop CC 2018 Artboard on iOS Device

When the Artboards feature debuted in Photoshop CC 2015, Adobe released an iOS app called Adobe preview , which allowed users to check their work for iPhone or iPad on a mobile device if it was on the same wireless network as the computer or connected to the computer via a USB connection. Adobe was criticized at the time for not highlighting an Android app. The Android developers used Photoshop’s Device Preview feature to preview their work.

At the end of 2017, Adobe removed the Adobe Preview app from the Apple App Store. At the same time, it stopped using the Device Preview feature in Photoshop itself.

As of 2018, users must rely on third-party preview apps to check their work on mobile devices. Adobe suggests using the Skala Preview app, which works with macOS, to preview your work on iOS and Android devices. PS Mirror is available as a plug-in for Windows computers and as a preview app for Android and iOS devices.