There are several types of fonts that make up most of the fonts found today. The three main types are OpenType fonts, TrueType fonts, and Postscript (or Type 1) fonts.

Graphic designers should be aware of the type of fonts they use due to compatibility issues. OpenType and TrueType are cross-platform, but Postscript is not. For example, if you’re developing a print section that uses the old Postscript font, your printer must be on the same operating system (Mac or Windows) for the font to read correctly.

With the range of fonts available today, it is often necessary to send font files to the printer along with project files. This is an important step in the design process to ensure you get exactly what you designed.

Let’s take a look at the three types of fonts and how they relate to each other. 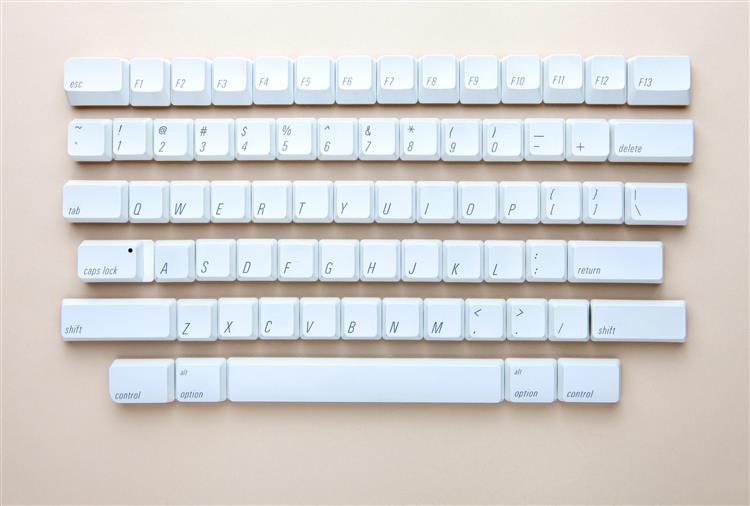 OpenType fonts are the current standard in fonts. In an OpenType font, both the screen and printer fonts are in the same file (similar to TrueType fonts).

They also allow for an extremely large character set, which can contain over 65,000 glyphs. This means that a single file may contain additional characters, languages, and designs that could have been previously released as separate files. Many OpenType font files (especially those from the Adobe OpenType library) also contain optimized formats such as title, normal, subtitle, and display.

The file maximizes compression by producing a smaller file despite all the extra data.

In addition, individual OpenType font files are compatible with both Windows and Mac. These features make it easier to manage and distribute OpenType fonts.

OpenType fonts were created by Adobe and Microsoft and are currently the main font format available. However, TrueType fonts are still widely used.

File extension: .otf (contains PostScript data). May also have a .ttf extension if the font is based on a TrueType font.

A TrueType font is a separate file that contains both screen and printer versions of the font. TrueType fonts make up the majority of fonts that have been installed automatically on Windows and Mac operating systems for many years.

TrueType fonts were created several years after PostScript fonts and are easy to manage because they consist of a single file. TrueType fonts allow for extremely complex hints, a process that determines which pixels are displayed. As a result, it provides the best rendering quality of fonts at any size.

TrueType fonts were originally created by Apple and then licensed by Microsoft, making them the industry standard.

PostScript font, also known as Type 1 font, consists of two parts. One part contains information for displaying the font on the screen and the other part is for printing. When PostScript fonts are delivered to printers, both versions (print and screen) must be provided.

PostScript fonts provide high-quality, high-resolution printing. They can only contain 256 characters, which are designed by Adobe and have long been considered the choice of professionals for printing. PostScript font files are not cross-platform, meaning there are different versions for Mac and PC.

You can convert many Postscript fonts to OpenType if needed.